Keeping a Switch in Switchyard Park

Posted by christyweezer on June 13, 2019 in Uncategorized |No Comments

When we were designing the Switchyard Skatepark, we wanted to pay homage to the history of the site and the railroad. Bart and some other crew members have a history of riding trains, and the train yard in Bloomington in its last years was a space of wildness that was appreciated by our sorts. I painted plein air there when I was getting my BFA at IU. Bart built a platform in one of the tallest trees, surrounded by the poison ivy security guards, and that was his home for one season in the late 90’s.

I researched aerial views of switchyards and simplified a layout that would work for skateboarding. Sol Briggs brought it to life in the design rendering, and Bart and crew brought the design home in the field. The side tracks bank to curb and lead you into the street area with boxes/pads/rails/planter that resemble box cars and an industrial site. ~Christy Weezer

Check out the process. 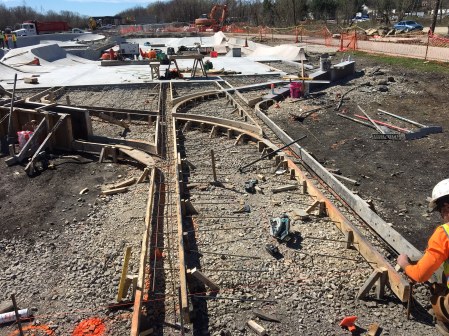 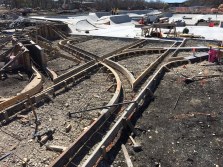 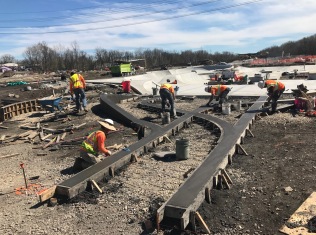 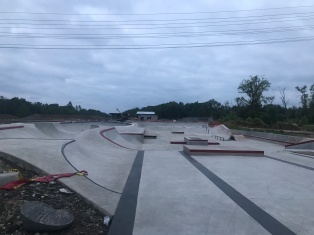